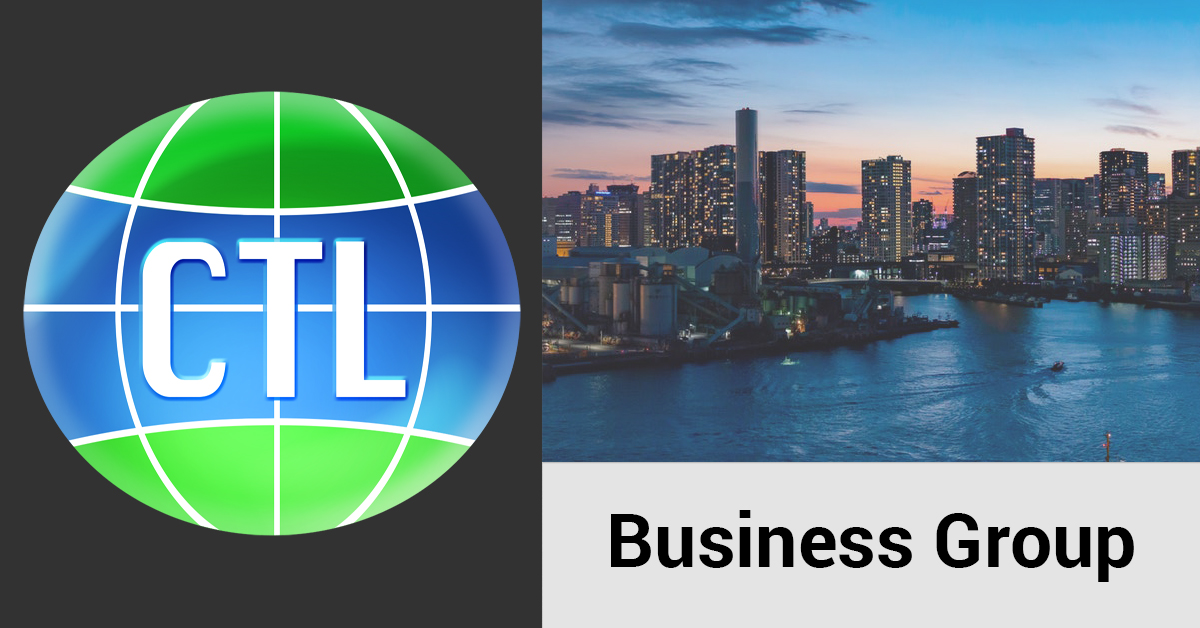 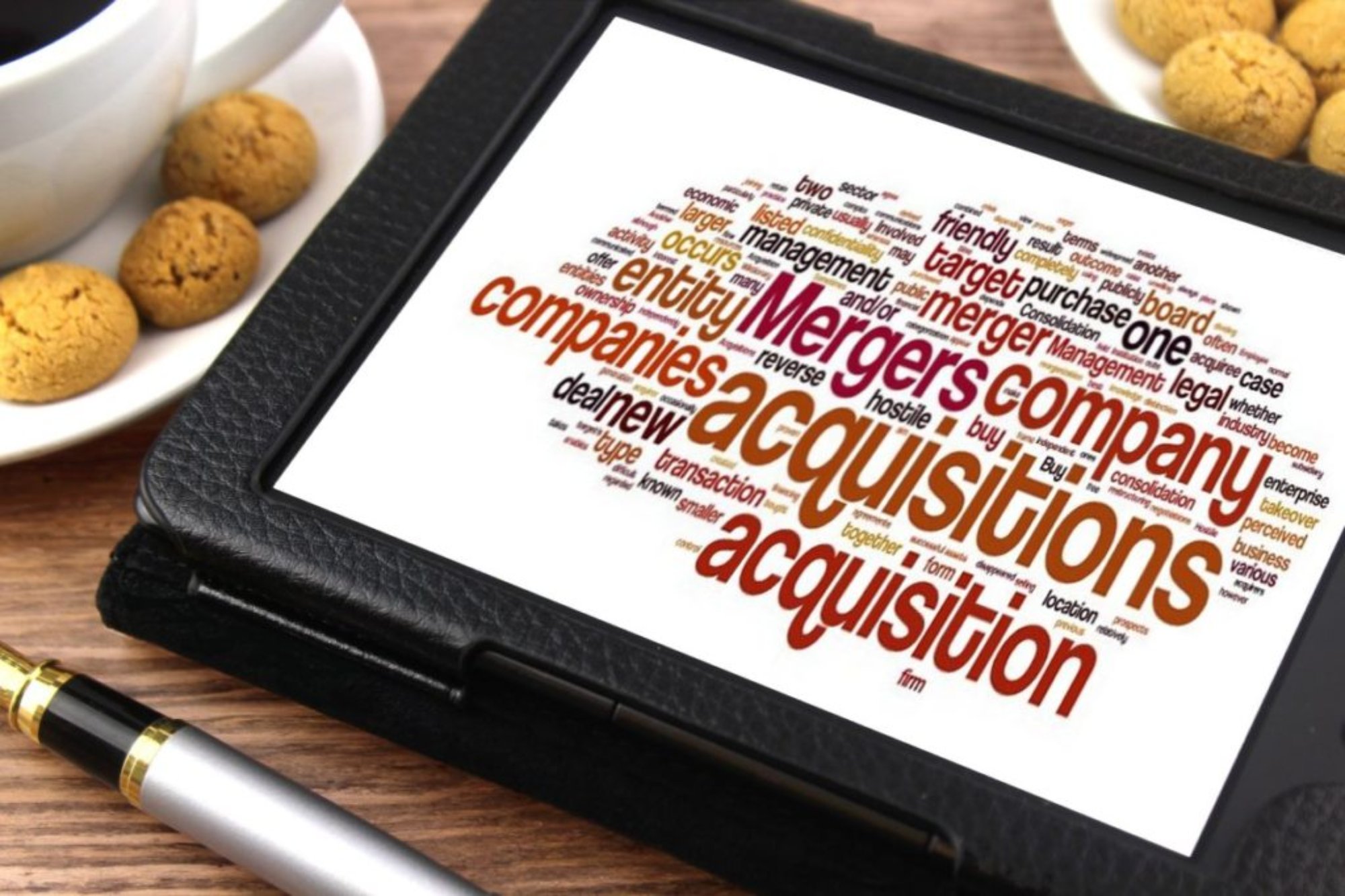 As the curtain falls on 2016, it is the ideal time to cast an eye over 2016 and highlight some of the trends and development that emerged so far. Up to now, the M&A activities has been relatively strong.

In 2016, the slowdown in M&A activities is attributed to a number of elements and they include, Brexit, the US election and the Chinese slowdown. Other important factors that had impact in the M&A market were the volatile oil and commodity price, European immigration and increase in regulatory scrutiny. According to Jonathan Russo, M&A practice co-leader at Pillsbury Winthrop Shaw Pittman LLP, “In the US, volatility in oil prices and other commodities has led to uncertainties in valuations and the unpredictability of the outcome of the general election has caused some companies to hit the pause button on large M&A deals.” For Dr Markus Nauheim, a partner at Gibson, Dunn & Crutcher LLP, the 2016 M&A landscape has been marked by uncertainty and a general lack of confidence.

According to Baker & Mckenzie, Global Transactions Forecast, it is projected that Global M&A activity will continue to rise, climaxing in 2017 in developed markets and 2018 in emerging markets. Baker & Mckenzie however released M&A forecast by region but we will be focusing on North America and China;

For North America, there has been strong level of activities in the past years, especially in the United States and it is projected that M&A transactions will reach a peak of US$1.5 trillion in 2017 compared to US$1.2 trillion in 2014.

One of the world’s most dynamic growth stories is the re-emergence of Asia. Although the GDP of China is growing slowly but it is expected that the region’s strong economic fundamental with induce an upturn in transactions between 2017- 2018. Also a recovery of cross-border transactions between Chinese and its Neighbouring Asian countries will drive the projected increase in M&A activities.

All things being considered and despites the factors; Brexit, US election and the Chinese slowdown in 2016, It looks like we are ready for another good year of M&A as dealmakers are really looking at doing deals in 2017 given that the conditions remain favourable.