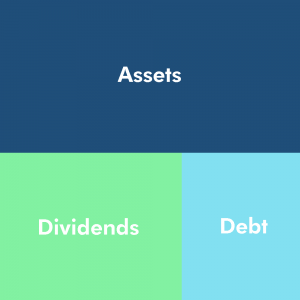 Maximize your capital by maximizing your business

The ultimate goal of corporate finance is to achieve this maximization through rigorous planning and implementing of resources, all while balancing the risk involved in doing so.

As a business ourselves, CTL Business Group-USA understands wholeheartedly the affect that strategic corporate planning can have on a business. We have been there before, and we understand what it takes to take your business to the next level as well.

Following that, we will look at 3 key activities that govern corporate finance, and how they are affecting your current strategy.

Our process involves looking at capital investing, capital financing, and return of capital.

790 Thoughts on “Maximize your capital by maximizing your business”